Enter your first name, business email and phone number, and this free eBook will immediately download to your device.

Mike has deep experience in manufacturing, design, and software.

Mike is currently the founder and CEO of MakerOS, an all-in-one management platform for your design, prototype, and production service. 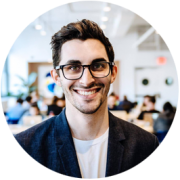 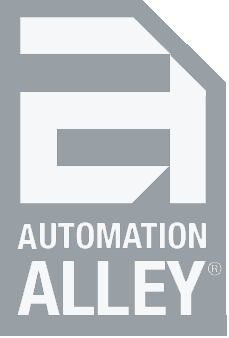